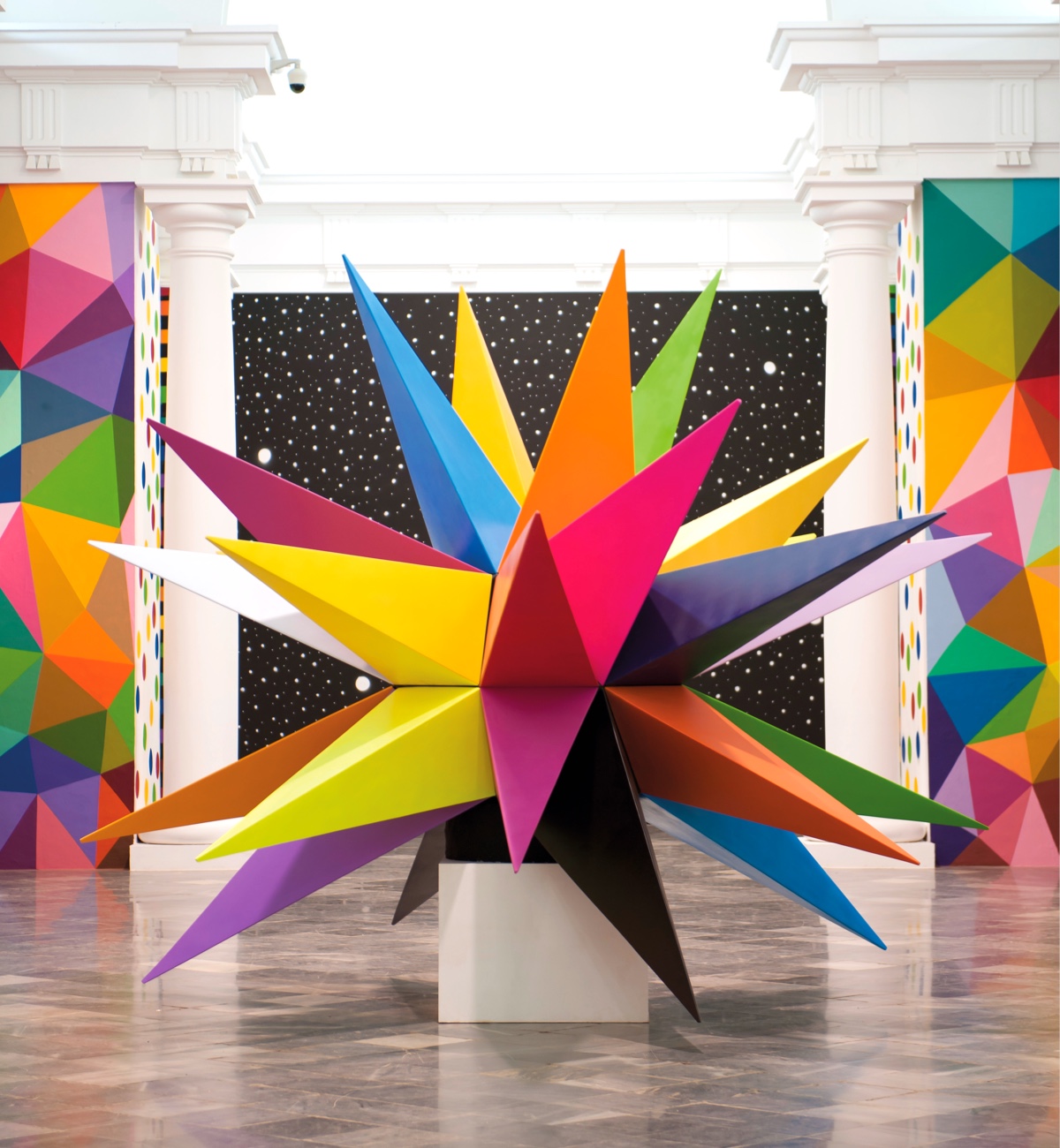 Under the title “The Multicolored Equilibrium Between Humans and Animals”, Okuda San Miguel treated viewers to a snapshot of the last nine years of his career as an artist at the Valencia’s Carme Center. The collection displayed was the biggest so far and featured around one hundred pieces from his catalog and various exhibitions. It charted both the evolution and development of the artist while allowing him to experiment with the potential of the space housing the works. 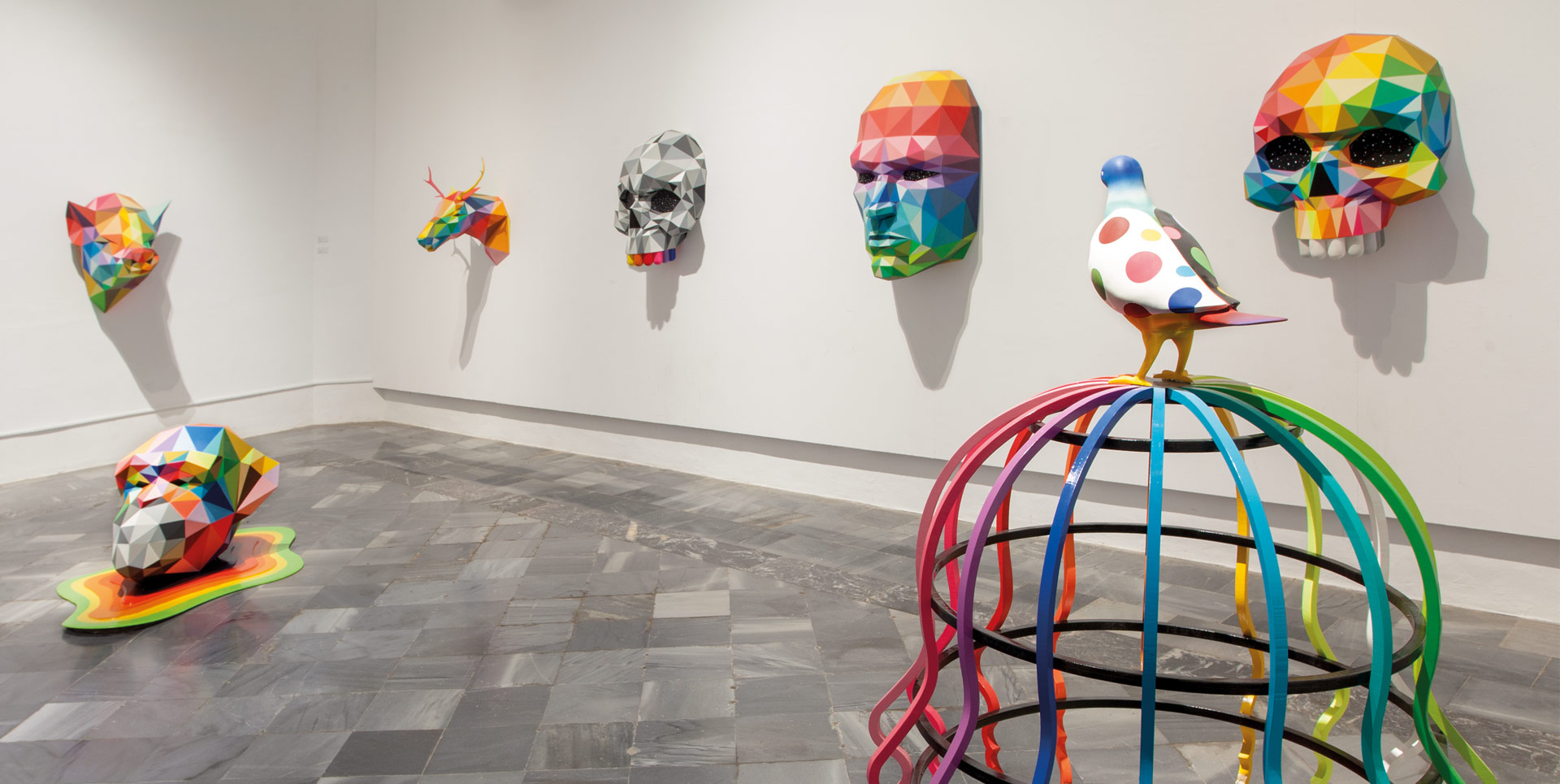 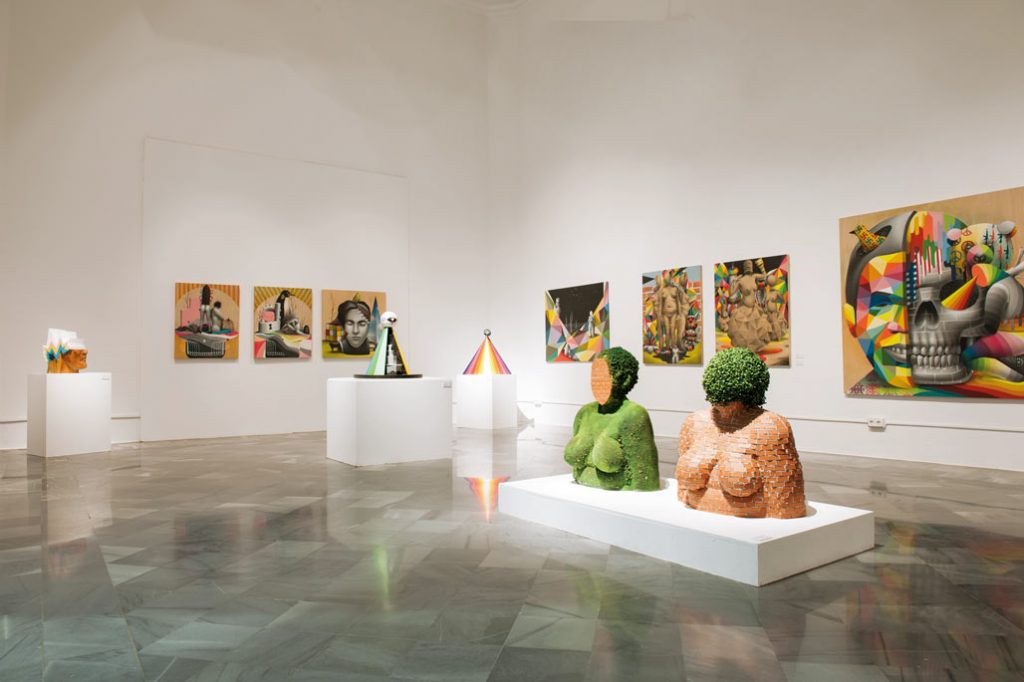 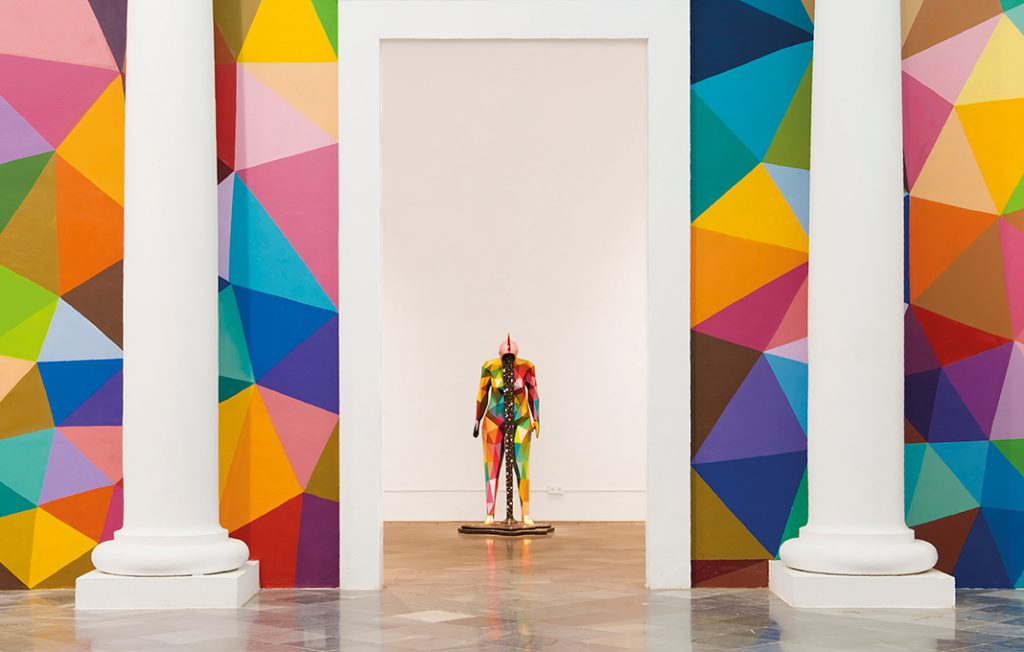 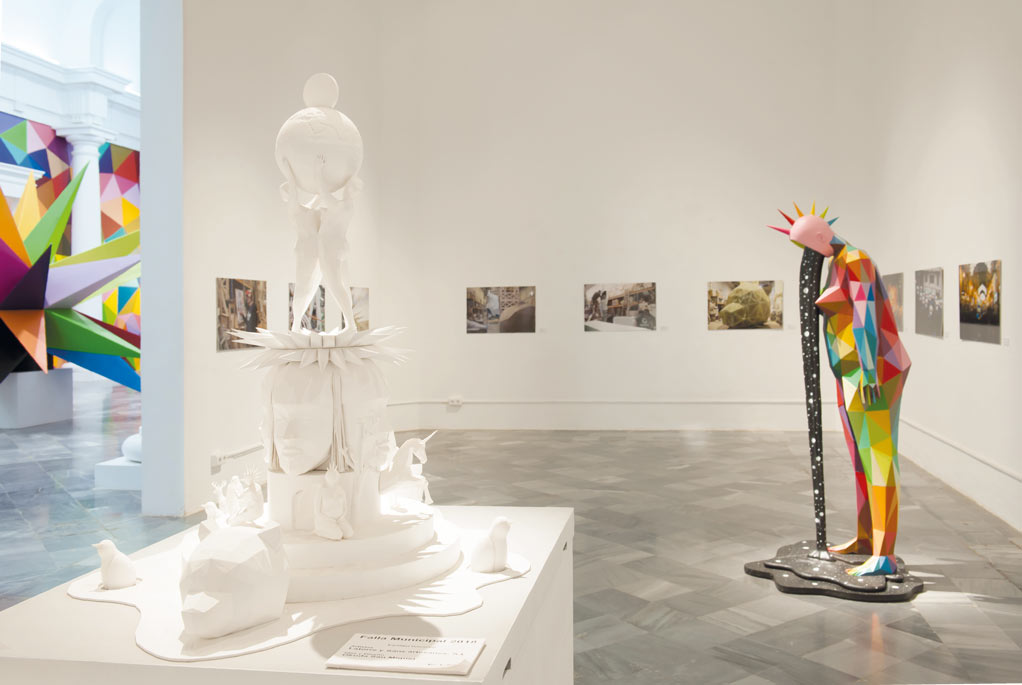 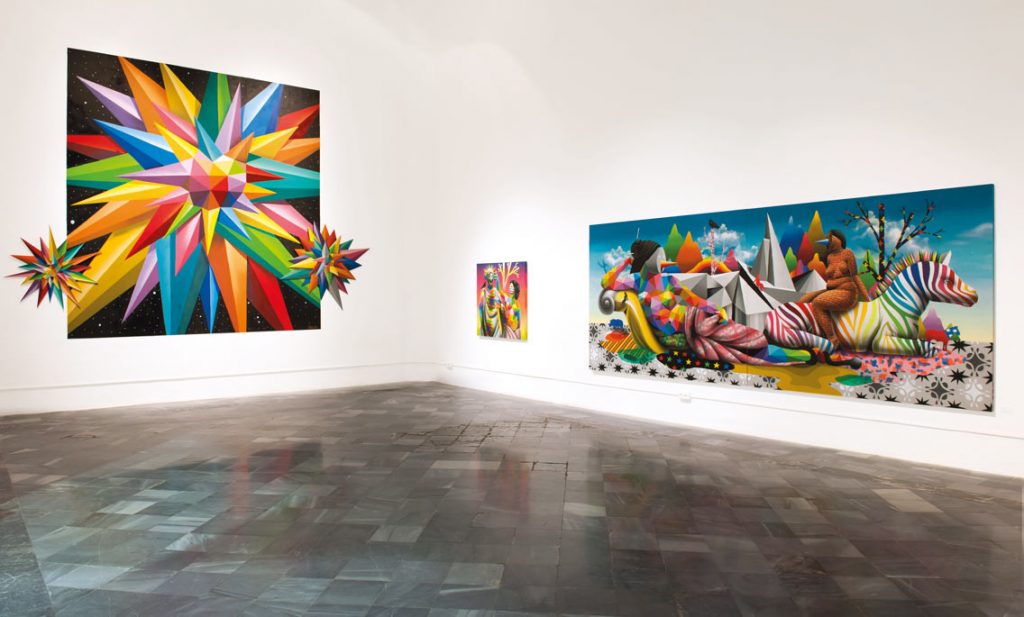 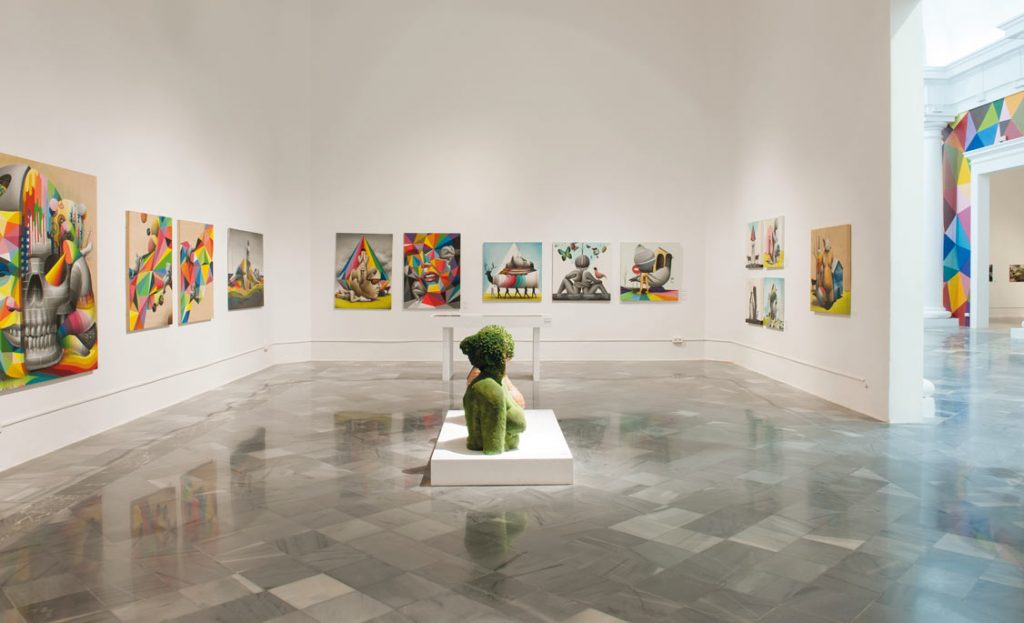 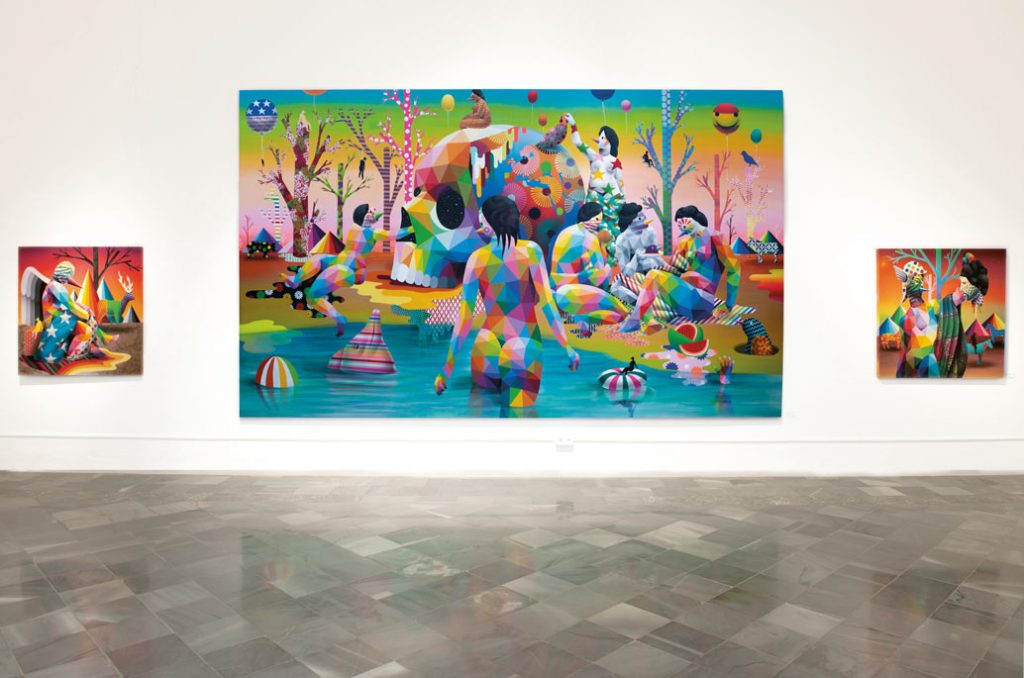 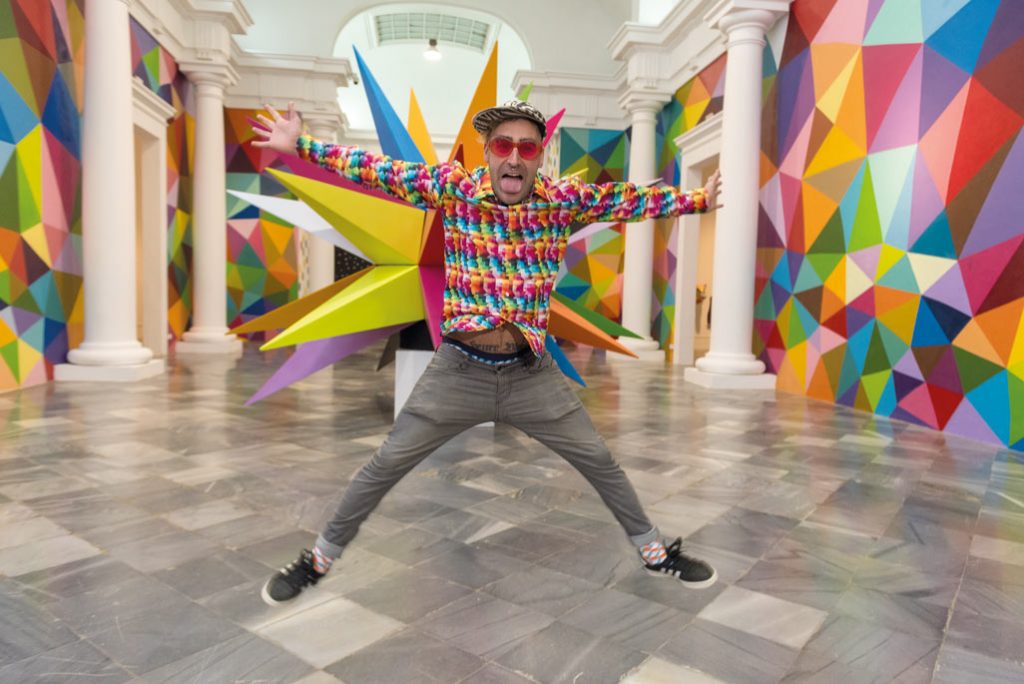 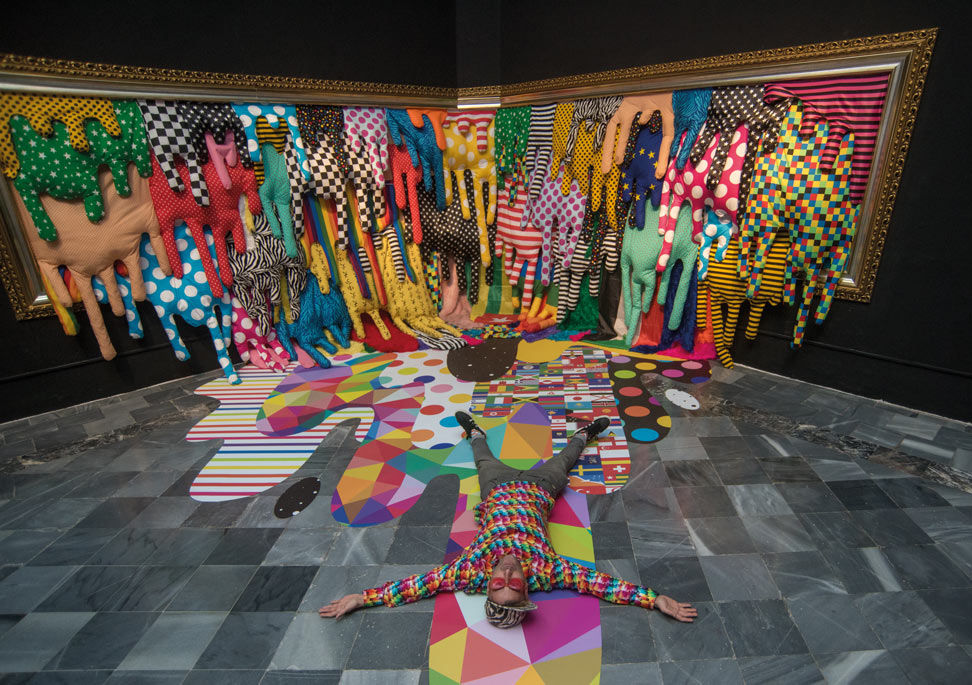 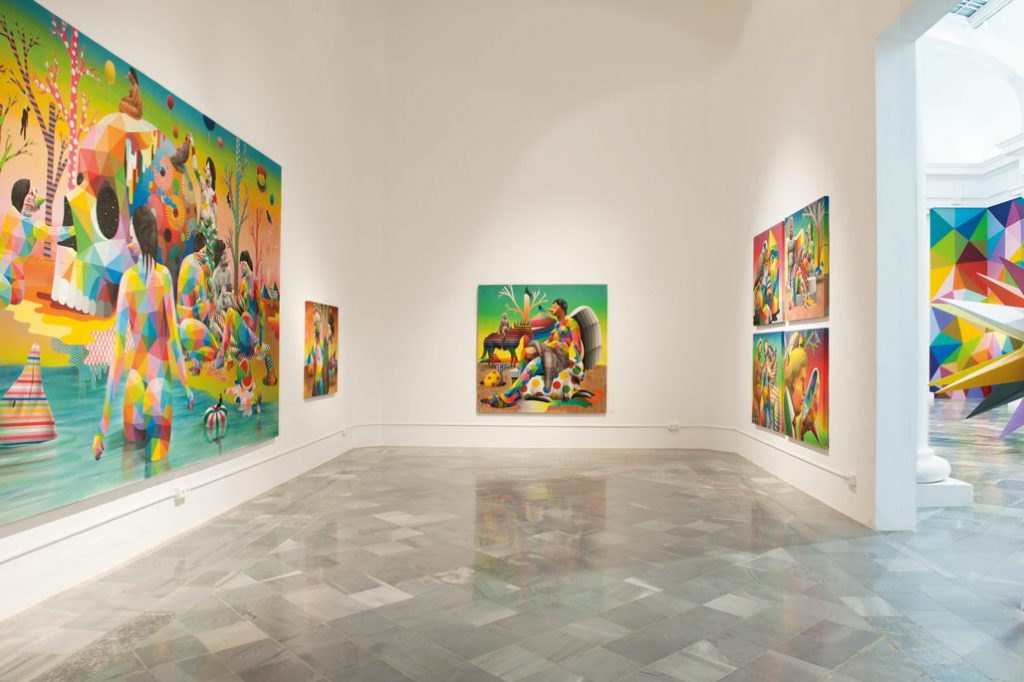 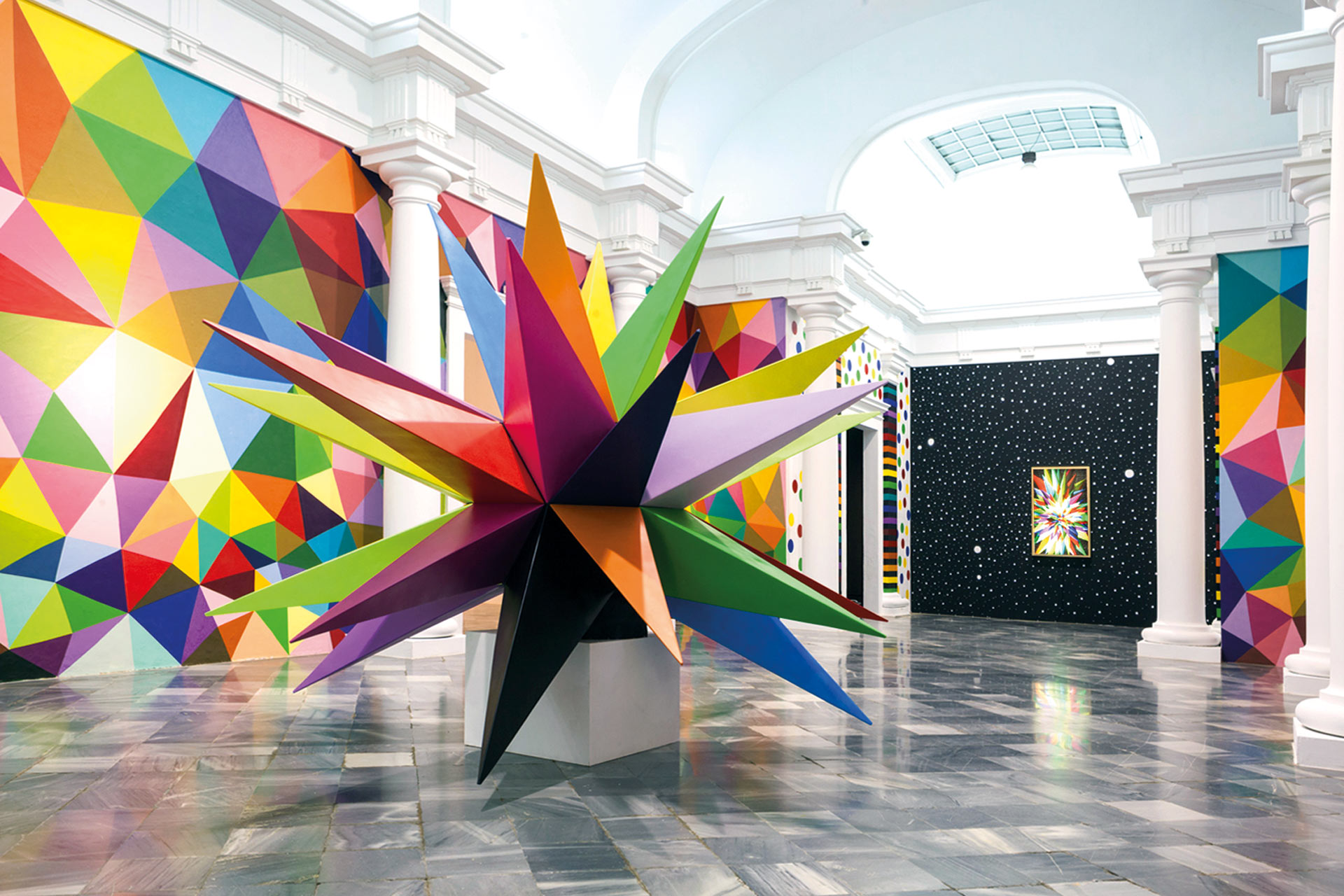